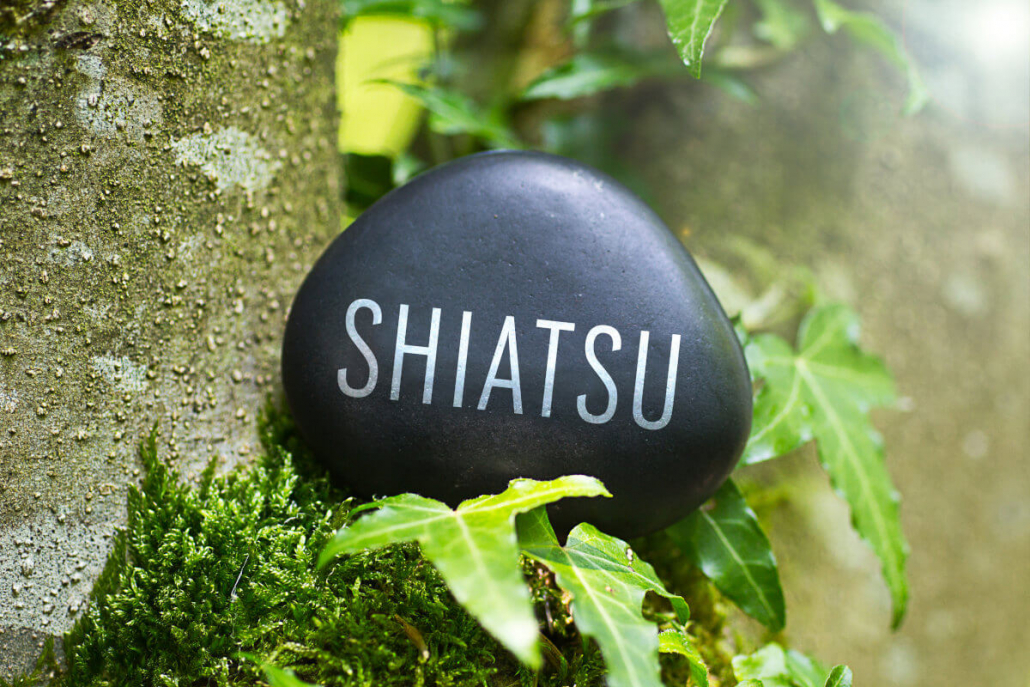 Shiatsu is a manual therapy of Japanese origin that aims to balance body, mind and emotions through a relaxing massage. It is considered as acupuncture without needles. The therapist uses the thumbs and palms to apply pressure to different parts of the body, depending on the imbalance that exists.

Its own name literally means ‘finger pressure’ and it has multiple benefits, since it acts on both the musculoskeletal and nervous system levels. It is a massage that benefits blood and lymphatic circulation, the immune system, hormonal … It is deeply relaxing and highly indicated against stress and anxiety.

Shiatsu Massage has a peculiarity that it is done with clothes on and therefore no oils are used. The purpose of this technique is for the person to regain lost balance, being of great help to achieve deep relaxation.

In short, unlike many other forms of massage, Shiatsu seeks to create a balance between body, mind and emotions.

The purpose of shiatsu massage is to mobilize the energy that is blocked through pressure, rocking, stretching and contact. The whole body is worked on, following in an orderly way the energy channels (meridians) through which energy (chi) circulates.

There are techniques that seek to balance body energy, and enhance the natural processes of self-healing and well-being. Shiatsu allows energy to flow through the body unhindered, helping to prevent and protect against illness. To achieve this, the therapist presses on different energy points of the body, stimulating the correct energy channeling. 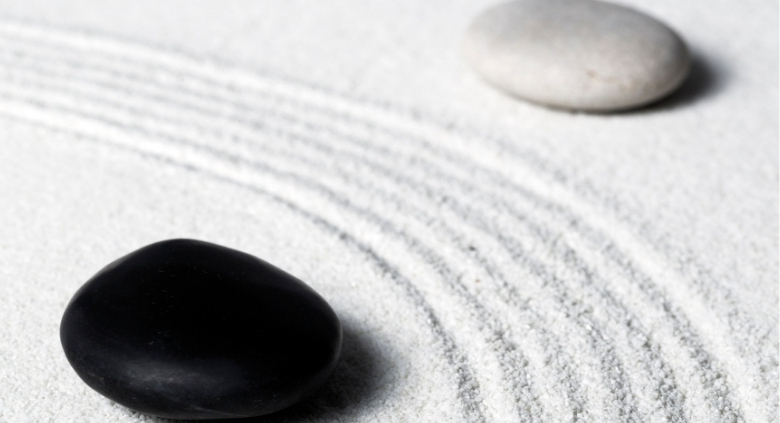 What does Shiatsu consist of ?

Shiatsu massage treats the entire body. Pressures are made on the body to mobilize body energy by treating the points called “meridians” through which vital energy circulates and treats the organ or painful part of the body. The therapist will press the fingers and the palm of the hand in the energetic zones combined with stretching, mobilization and joint manipulations.

Any blockage or stagnation of energy within the meridians can cause physical, psychological and emotional illnesses. Shiatsu helps to balance energy at all levels, through a deeply relaxing and clinically therapeutic musculoskeletal treatment.

Shiatsu therapist can also diagnose diseases investigating the meridians and energy points, depending on the excess and lack of body energy.

Origin and history of Shiatsu

The term “Shiatsu” (指 圧) means “finger pressure”. This precisely describes the technique, since it consists of applying pressure with the thumbs and hands on the pressure points of the body.

Shiatsu massage does not have a single origin. This technique synthesizes different oriental practices and knowledge – mainly from Japan, but with influences from China – that seeks body balance.

Its origin is in fact relatively recent, dating from the early twentieth century thanks to Tokujiro Namikoshi who was looking for a technique that would release the energy imbalances of body and mind, seeking broad benefits. Although the word Shiatsu is quite recent (20th century), the influences that led to the creation of current Shiatsu are millenary.

Shiatsu is influenced by the traditional Amma (or Anma) massage, the Ampuku massage (belly massage) and also energy practices such as Do in (energy self-massage) that we can find in certain martial arts and also in Tai chi or Chi Kung. With the arrival of Traditional Chinese Medicine and later modern Western medicine in Japan, Amma massage acquired a more energetic and therapeutic aspect (like acupuncture) and evolved to what we know today as Shiatsu.

In Japan, Shiatsu has been recognized as medicine since 1955 and the Japanese Ministry of Health defines it as: “Treatment that, applying pressure with the thumbs and palms of the hands on certain points, corrects irregularities, maintains and improves health , contributes to alleviating certain diseases (discomfort, pain, stress, nervous disorders, etc.), thus activating the self-healing capacity of the human body. ” 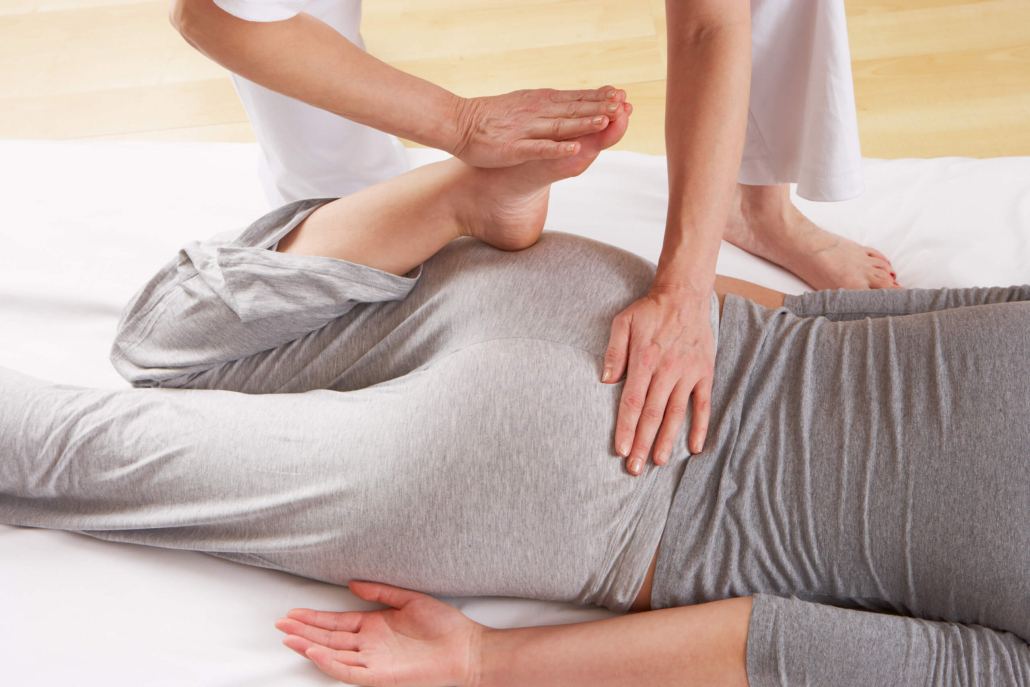 It helps to release tension and reduces stress, both physical and emotional. It offers deep relaxation.

It improves general health and vitality. It also promotes a state of mental clarity.

Relieves physical pain such as back pain, lumbago, joints, stiffness … It tones the muscles.

It also helps to regain better sleep, digestion, and other physiological disorders. It increases physical performance. 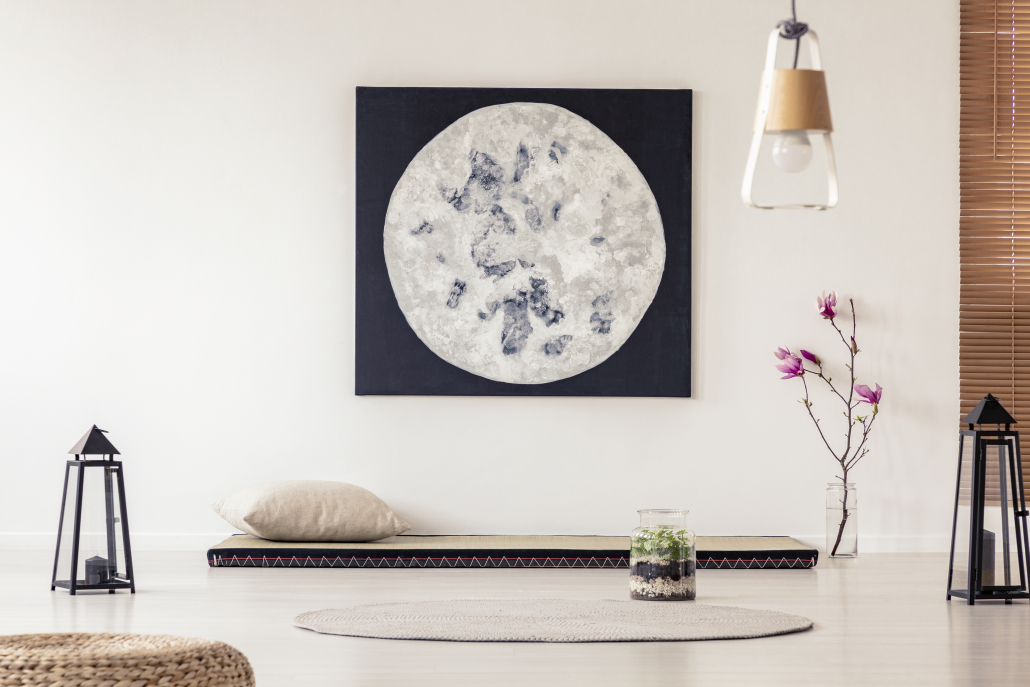 The session of Shiatsu

In a Shiatsu session, the receiver remains comfortably dressed, and is massage is performed on a futon on the floor.

Once the receiver is accommodated in the correct posture, the Shiatsu therapist performs a mobilization of the body and its energies. With this, he tries to recognize the problem areas and then apply certain massage techniques with light pressure.

The ultimate goal is to “mobilize” the blocked energy through pressure and stretching, following the energy channels in an orderly manner until providing a sensation of relaxation and relief.

Each session is adapted to the person and his/her condition at that moment.

Sometimes it is perceived that when applying pressure on a point appears some pain, which is explained as blocked Chi energy of the corresponding tissue. With the periodic sessions of Shiatsu the discomfort should gradually disappear, which will reveal a return to the normality of the energy flow. 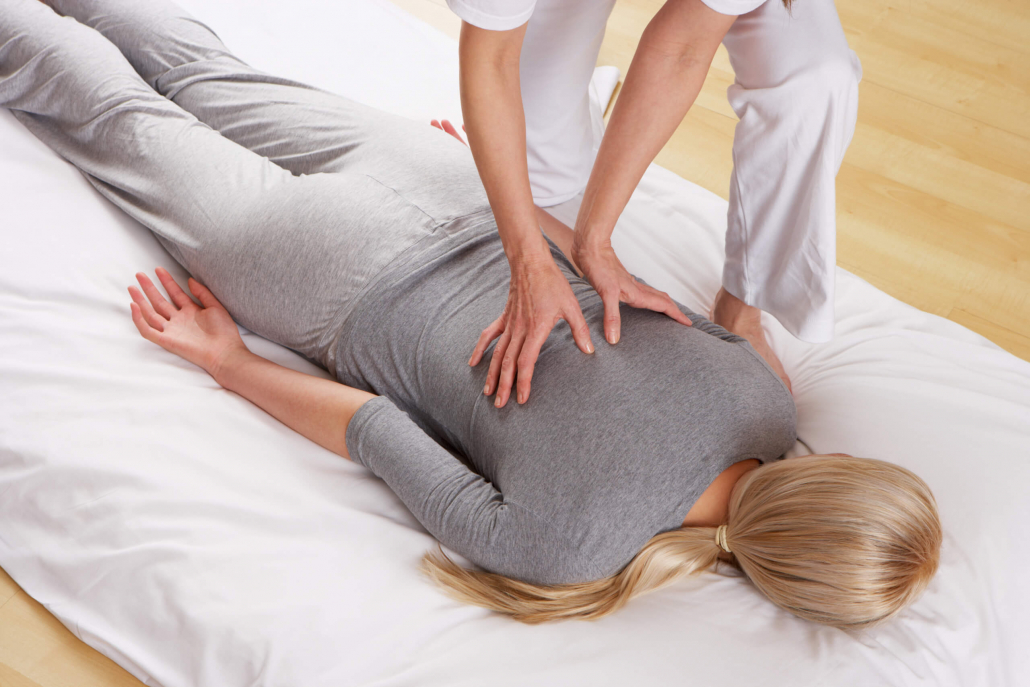